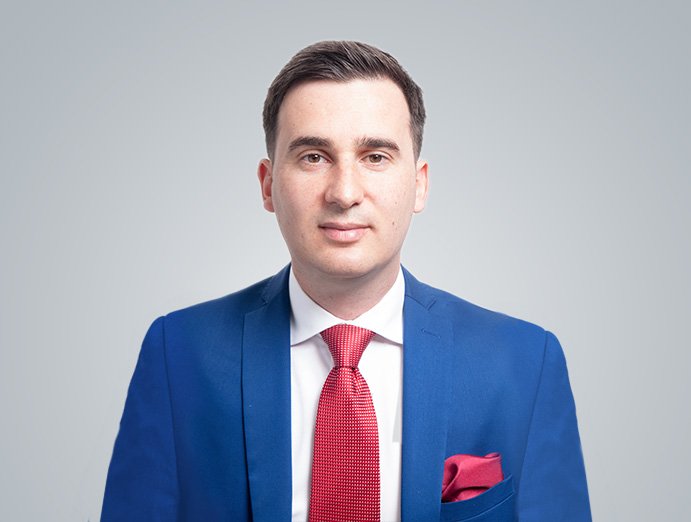 Adrien N. Leleu is a founding partner of the law firm and specializes in Immigration Law. He represents corporate and individual clients in complex and routine U.S. immigration matters. Adrien’s practice includes investor’s visas, employment-based visas and immigration support for corporate restructuring. He also regularly appears before Immigration Courts, the Board of Immigration Appeals and at the USCIS.

Adrien is a native of Brittany, France where he earned a law degree from Versailles Law School. He subsequently started his career in Paris working for international law firms Adrien’s’ distinct background uniquely positions him to effectively advise French and EU-based entrepreneurs and start-ups in their operations in the U.S.

Adrien received a LL.M. from NYU School of Law in 2013 with a concentration in International Litigation. He is fluent in French, English and Spanish. In addition, Adrien is a recipient of the prestigious Fulbright scholarship, honoring individuals who have made extraordinary contributions toward bringing peoples, cultures, or nations to greater understanding of others.

I loved it, very kind lawyers. I liked everything, they solved all my questions and doubts about immigration. Very good immigration lawyers, I recommend them, they handle difficult cases such as visas or petitions, and many other immigration cases, they don't stop until they solve your case.

Site design by ONE400