The new Drivers License Law will take effect in December 2019 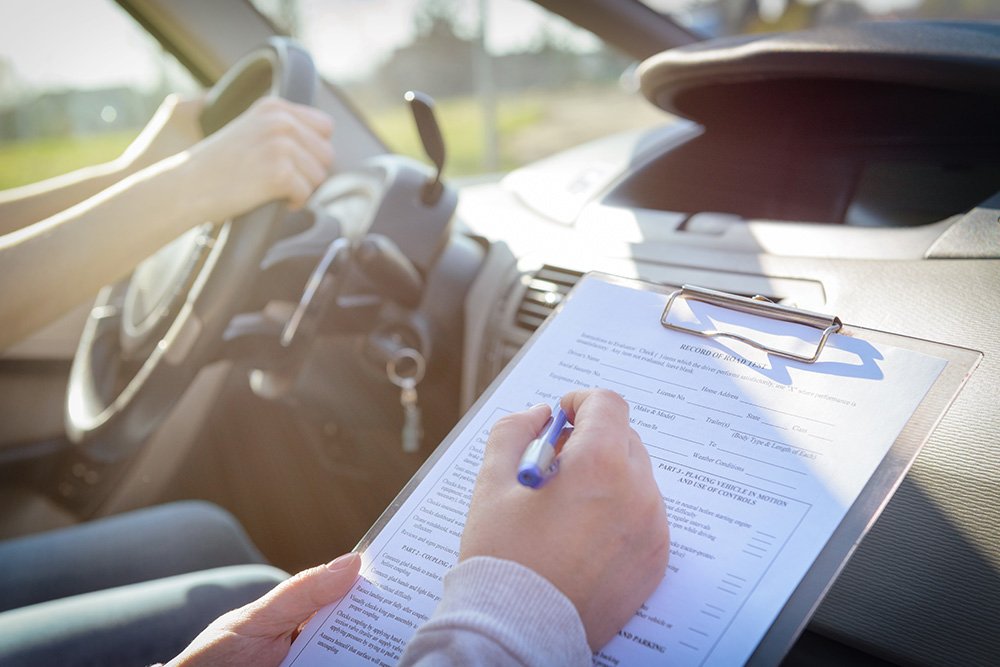 The law that will allow undocumented immigrants to obtain a driver’s license will take effect in six months. The law was signed by the Governor of New York, Andrew Cuomo, and it has become the law of the State of New York.

When it takes effect undocumented immigrants can apply for a license at the DMV (Department of Motor Vehicles) offices. The expected basic requirement to apply for the license is valid identification, including a valid foreign passport issued by the applicant’s country of origin. A valid consular identification is issued by the consulate of the applicant’s country of origin. A valid foreign driver’s license that includes a photo of the applicant (if the license has expired, the expiration date must not be more than 24 months). The applicant must also have resided in New York for at least 90 days (3 months).

The most important thing in this whole process is what the applicant for the license will NOT be required of: the social security number.

This is precisely the central point of the law, which allows you to apply for a license without having a social security number.

Another important aspect of the law – although it is not a requirement for the applicant – is that it is generally prohibited for those who issue licenses (the DMV) to give the immigration authorities (ICE and the like) the personal information of the immigrant who You have requested a license.

Back To The Blog

Site design by ONE400